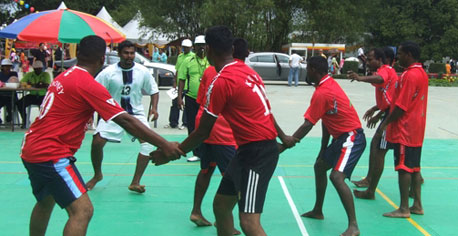 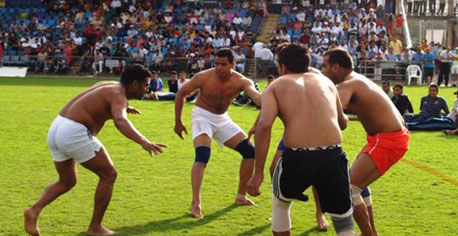 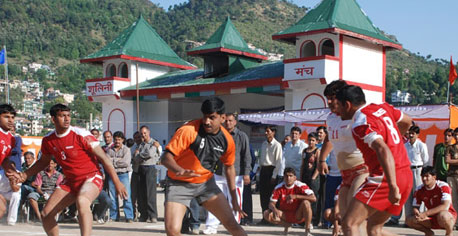 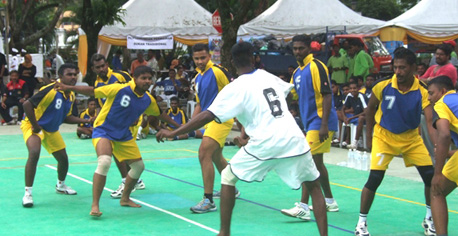 The World Governing Body of Kabaddi

"Sports is a universal language. At its best it can bring people together - no matter what their origin, background, religious beliefs or economic status"
Kofi Annan UN Secretary General

The first ever International Federation for Kabaddi sport “World Kabaddi Federation” (WKF) was officially founded in 2003 with a vision to find a way to unite all the Kabaddi organizations as well as to use Kabaddi sport to promote peace, Harmony, understanding and Co-operation amongst the world community. later as per the decision of the First World Congress held on the 4th Nov. 2004, “World Kabaddi Federation” was incorporated under section 25 of the companies Act, 1956 on 30 the September 2005 with the Ministry of Corporate Affairs, Government of India as an International Sports Federation to govern the game of Kabaddi at international level in capacity of sole organisation in charge of all forms of Kabaddi sports in World; the representative authority in all other world bodies responsible for Commonwealth, Continental games, world games, regional and International Olympic games and other sports related global activities and programs.

It shall protect the game of Kabaddi from introduction of improper methods and practices by National and regional bodies which may bring the game into disrepute and It shall act as arbitrator in settlement of disputes of member countries and affiliates arising out of membership disputes and others. It shall organize and sanction International competitions, official World Cup, World Championships and all other Regional and International tournaments.